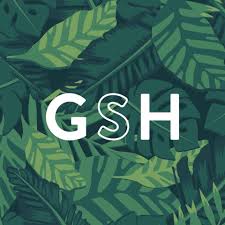 The Garden State Hotel in Melbourne’s CBD is a four-level venue with four bars and the space to host up to 840 people.

Cleaning four bars fortnightly with no trade out was a large amount of beer wastage.